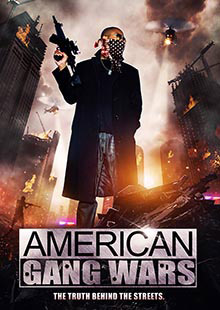 Based on the true story of Terrence Davis, a former gang leader turned filmmaker. He documents his 10 year transformation from running one of the largest gangs in South Carolina history to graduating from University of South Carolina, being accepted into film school in New York City, and working with Spike Lee.