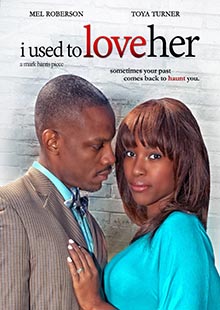 I Used To Love Her

Simee, a well-known pop singer has lost her way and soul in the music industry. On a path to find herself she falls in love with a man far from her type but has characteristics which are much needed in her growth. Now she must make sure her past doesn't ruin her future with her new love.