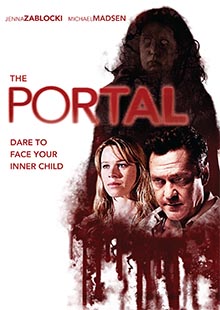 At first she thought she'd encountered a rare strain of some exotic virus. However Dr. April Meadows discovers things aren't always what they seem. While investigating the case, she uncovers a mysterious painting, which seems to answer all of her questions - and begin of all of her problems.