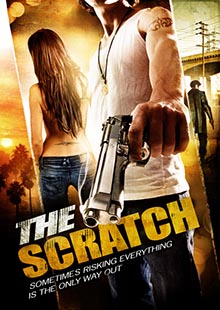 A rookie private eye and his team put together a plan to rescue a kidnapped computer hacker who downloaded something he shouldn't have. A simple heist, rescue the hacker and retrieve the downloaded booty for themselves, but things don't always go as planned. The heist turns deadly when a hidden agenda is revealed leading to an explosive climax of betrayal and revenge.