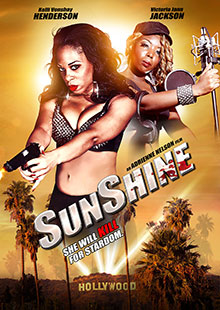 Two childhood friends cope with growing up in the inner-city in two different ways. They both find themselves in the music industry but, for one, the road to stardom comes covered in blood and deceit.