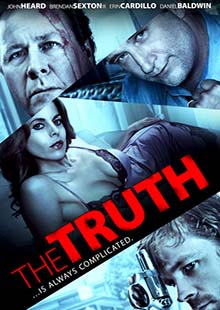 When a couple is taken hostage in their upscale home by a volatile intruder, a simple robbery turns into something much more complicated. As deeply guarded secrets are revealed and trusts are betrayed true motives become clear. This tortured night of lies and truths threatens to expose everything.