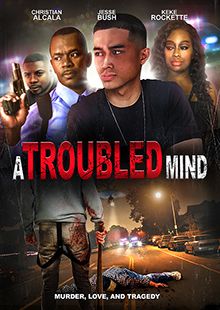 Tragic times occur in young Richard's life when he witnesses a murder committed by his father. The good times he's known change dramatically as family matters escalate. An awakening follows him as he matures and changes for the best - or for the worst?