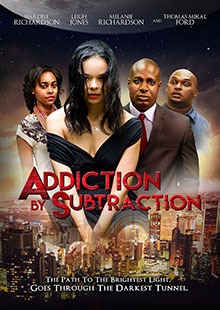 While trying to cure the emotion of rage, Jacob James stumbles onto a drug that releases all his inhibitions and takes him down a self-destructive path. Though quiet and reserved by day, scientist and professor, Jacob James explores the darker nature of humanity. He discovers a way to unlock his own dark side by creating a key, a chemical akin to ecstasy. Will Jacob find a way to cope with his destructive desires and live a happy life? Will he find peace or will he become addicted to the subtraction of his soul?