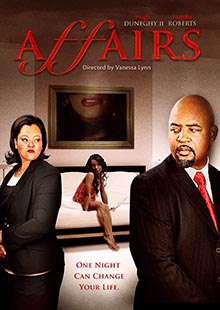 Small town Mayor, George Taylor, is in a heated re-election campaign. In the midst of political controversy, a failing marriage, and a rumored affair, someone is murdered.