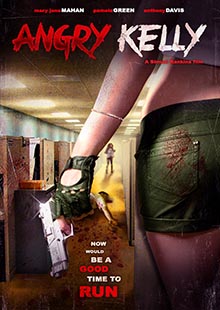 Tanya is upset about her life when a coworker tells her a story about a former employee, Kelly Cage. Kelly Cage was a woman in free fall; a glumly average thirty-something desperately seeking an escape from her horrible life. A former alcoholic loses her daughter, her high profile position and her dignity. She is doing all she can to straighten out and her closest friend is her laptop. Cage discovers blogging about her life experiences is a therapeutic way to release her anxiety, fear and anger. She realizes thousands of people are reading her blog including Detective Jackson. What she reads in Kelly's blogs will change their lives forever.