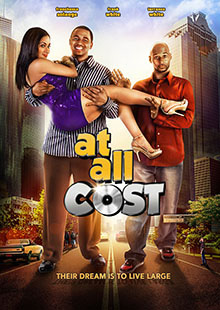 Frank White, a car salesman from Amarillo, Texas is convinced by his friend T-White to move to Houston and jump into the music industry. Once Frank decides that he will move he is confronted with a couple of obstacles making it hard for him to leave His brother, BJ helps him get a job in real estate so he can finance his dream of becoming a successful recording artist. Then Frank meets Kesha, a gorgeous realtor who wants to help out, while his girlfriend has other plans. Watch as this inspirational romantic comedy unfolds to see if Frank achieves his musical stardom.