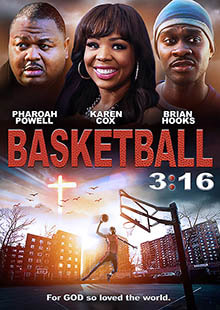 Sometimes there comes a point in your life where you need to grow up, but only you know when that time comes. That time always comes in one shot and sometimes it's your last shot. The Lord can be found in many places; a Church, a book or even a basketball court. Growing up is not about an age, it turns out it's about a mindset. When you're a child, you speak as a child, think as a child and reason as a child... when you become a man you put away childish things. The question of the day is... "How many shots does a man need to get it right, or does he ever get it right?"