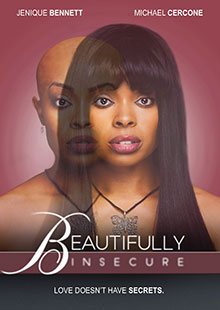 Imagine falling in love with someone but not being able to love yourself. Leanna was diagnosed with Alopecia at age 7 and by 9 years of age all of her hair was gone. By her early 20's her insecurities had such a grip on her heart that she became a master of hiding her hair loss. It wasn't until she met Terrence, the love of her life, that she felt she couldn't hide it any longer. As their love grew, the pressure to tell Terrence about her hair loss did also. Thinking that was more than she could bare she realized GOD had Terrence in her life for more than just companionship. If she only knew she's in for a big surprise.