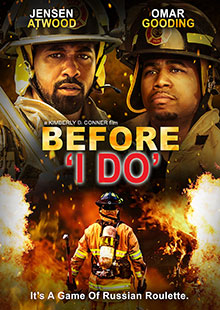 A game of Russian roulette. There are scandalous secrets and a cover up, and three people, bound to take them to the grave. Before 'I Do' draws you into the realm of passion and love, lust, lies, and friendship. A fast-paced, colorful, action drama with a splash of comedy and a myriad of surprises.