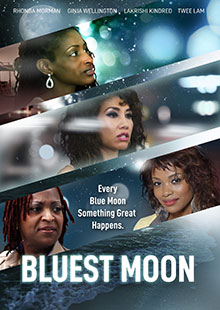 Friends must lean on one another for relationship advice in order to find peace within their individual relationships with men. Sheila needs a lot more than friendly advice when it comes to her relationships. She needs professional help. Will she realize this before it's too late?"