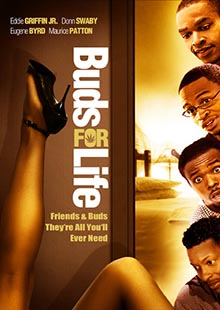 Women can be the ultimate distraction. From the famous and unattainable to the down right scandalous! Four friends distracted by women try to keep their friendship intact. After all, they always said they'd be ‘Buds for Life.'