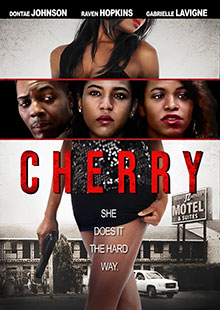 Cherry, a young prostitute who has a past of abandonment, heartbreak and abuse finds out how much loss she can handle before the burdens of her past and present take a toll on her. How much is too much before Cherry crashes and burns?