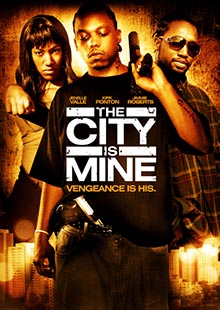 The City is Mine

After serving a five-year sentence for drug dealing Gruver is back on the streets and just as ruthless as ever. Driven by greed and ego he will risk everything to reclaim the city that was once his.