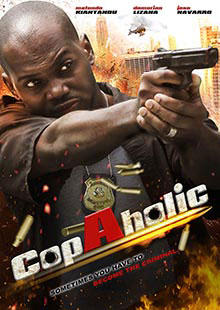 Two cops go undercover to investigate a known killer and drug dealer who hides his identity behind a ski mask. When one cop has his fiancé kidnapped and is blackmailed to turn against both sides, his partner is under pressure to kill him. Between corruption within the department and the cops themselves, they must overcome many obstacles. Will corruption prevent them from taking down enemy?