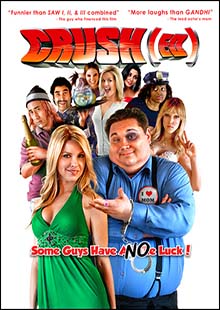 Wilbur Krump has just about every card stacked against him; with an empty bank account, a dead end job, a few extra pounds, and a cop who has it out for him. If that's not enough he still lives with his mother! So who in their right mind would want to marry him? Follow this improbable story of how a guy so ‘down on his luck' finds his way to the chapel.