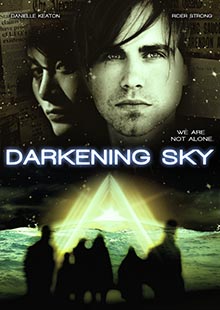 When an alien abduction nightmare is revealed to have been much more than a dream, a student finds himself confronted with the reality that not only do extraterrestrials actually exist, but they are taking possession of humans, harvesting the organs, and implanting them with mysterious devices. Now, the deeper he delves into the unknown, the faster a suspicion grows that he is somehow the center of the aliens' plan.