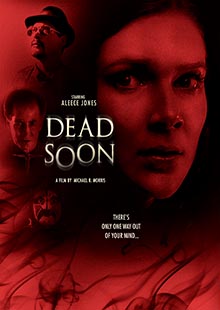 A young woman Alena, is out jogging through a mountain trail when she is attacked near an old abandoned well. She tries to prove to others what happened, that some mysterious force saved her, but no one will listen. Her mental state deteriorates as she descends into a nightmarish world of paranoia and reality.