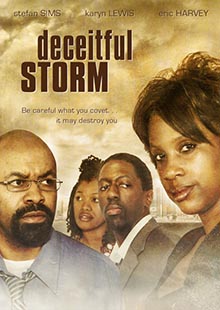 This powerful drama about love, pain, deceit and betrayal reveals what can happen when people stop believing in God and take matters into their own hands. A dramatic twist and turn of events through abuse, neglect and infidelity lead to an explosive conclusion.