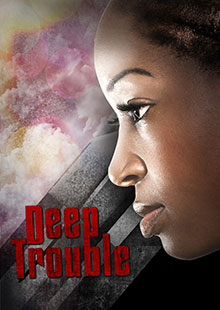 A drug dealing kingpin tries to take control of a firm which manages the careers of actors. But the artists aren't interested in being part of the dealer's money-laundering scheme, and they hatch their own plan to bring him to justice.