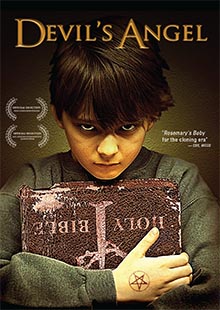 Kimberly is the mother of the world's first successful human clone, a son named David. Seven years after his birth the Earth is plagued with war, famine, and natural disasters that seem to be emanating from the young boy himself.