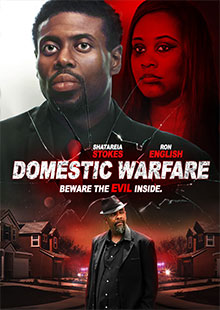 When a generational curse catches up to Sisley, she must try to overcome all the obstacles throughout her life and learn to forgive or suffer mentally for all eternity.