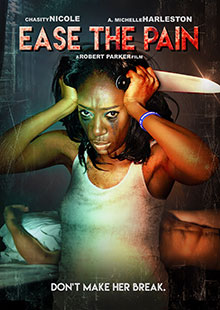 This story is about a young black female named Tracey, who suffers from a mixture of things like not being loved and feeling lonely. She can't love herself enough to love someone. She sleeps with different men to make herself feel wanted but that doesn't work because she ends up killing them after the sex. She despises her ex-boyfriend because he doesn't want to be with her because he thinks she's psychotic! The one thing that she protects are her 2 children until... one day! One day it all comes tumbling down on her and she snaps!