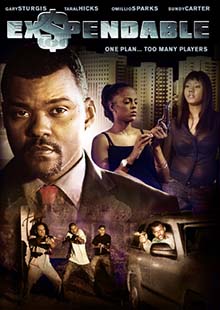 On the streets of Philadelphia, competing gangs try to gain control of their territories, but the government sponsored informant system is becoming a nuisance to their corrupt dealings. Raffy finds out the hard way that the 'snitch-network' has hit him where it hurts most, when he discovers his wife is actually a police informant! Now that the empire that he worked so hard to create is threatened, what will he choose...his love for his wife or his loyalty to the streets?