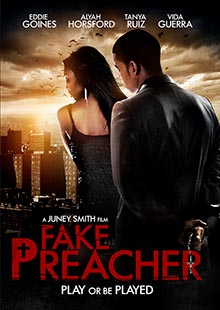 The story of a preacher in Harlem, New York who builds a successful church by fleecing the congregation. Losing his way and taking the dishonest path, this causes havoc in his life and in others, until it reaches a life and death situation. While he repent or redeem himself? Or is it too late to be saved?