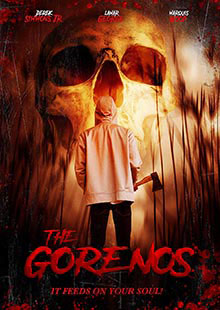 A young man named Miles has been experiencing strange occurrences that he can't explain. Things only worsen after his 18th birthday. It isn't long before Miles learns that he's being haunted by a vicious supernatural entity known as the Gorenos.