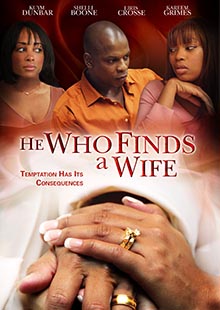 He Who Finds A Wife

A happily engaged couple soon finds that temptation is everywhere. On their way to the alter they both struggle with their beliefs and sexual temptations. Will the consequences of their actions prove to be too much for their relationship to handle?