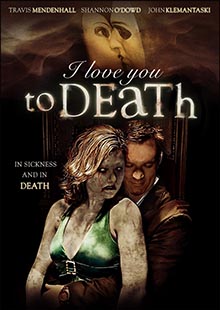 I Love You To Death

Clay Foster is a man in denial over his wife's brutal murder. He keeps his wife's corpse while trying to uncover the mystery of her death.