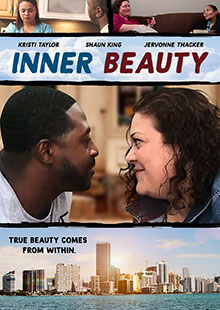 Claire has been dealing with low self-esteem issues about her outer body since she was a child because of the mental and physical abuse she witnessed growing up. She has an ongoing battle with obesity and does not realize her self-worth. In Claire's case, she has had difficulty letting go of her past demons and therefore it causes her to have very low self-esteem and she becomes depressed and goes to a very DARK place. Claire meets a man that tells her she is beautiful inside and out and that greater beauty comes from within. Will Claire learn to love her self?