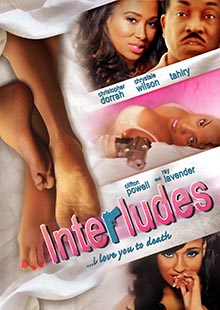 Interludes" is based on the real life events of three incarcerated women as they detail traumatic events from their love lives. It's about the complicated relationships, from the first love to last, and how life events shape our hearts.