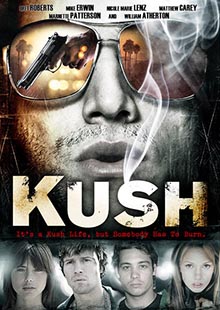 A group of young drug dealers make the biggest mistake of their lives when they front a 10-pack of Kush to a risky crack-head. Burned out of thirty thousand dollars they take matters into their own hands and scheme to kidnap the crack-head's teenage brother. But their perfect drug dealing, money making life quickly falls apart and relationships, even those bound by time and family, are quickly destroyed.