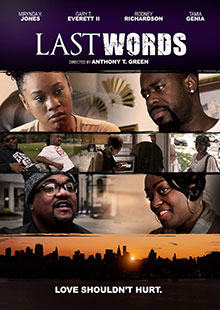 For years Tiffany has been wanting to leave her relationship, but she is terrified on how her abusive boyfriend Mike will react. Money and stress seem to be the backbone for Mike behaving so abusively towards her. With one year left in school, Tiffany contemplates on running away from her pain and struggling relationship forever.