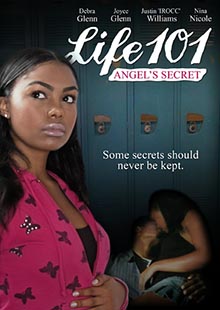 Young, beautiful, and naive Angel soon realizes that sometimes the most dangerous place to be is in the bed of a lover. After one night with her boyfriend Angel is quickly caught in a whirlwind of uncontrollable events and unforeseeable consequences. As family and friends gather to support her, will she be able to share the truth before it is too late?