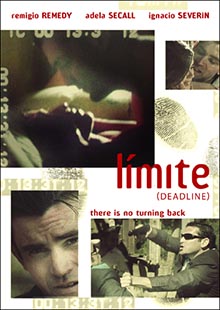 In an environment of political corruption, a counterfeiting money band runs unchallenged. But when a beautiful detective decides to investigate the origins of a falsified $100 bill she becomes trapped in the corruption. How deep does it go and who can she turn to when no one can be trusted?