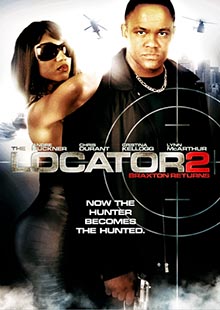 Braxton was the government's number one hit man, but he left his life of killing behind for a simpler life with his girlfriend. However, when a new contact calls and requests an easy snatch and grab job Braxton finds it hard to resist. But before Braxton has time to react the ‘simple job' turns into his most deadly as he learns the truth about the terrorist who requested it.