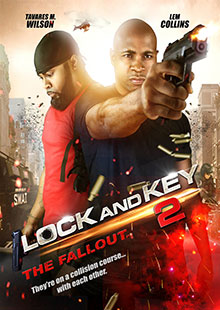 Lock And Key 2: The Fallout

Picking up after the events of the first film, Lock and Key press forward as their paths come dangerously close to crossing like never before. New revelations will come to light, just as a new “King” emerges and the fallout could cost them their lives.