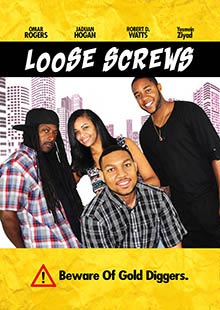 When Cory gets put out for cheating he ends up living with his cousin Lance who just broke up with his gold digging girlfriend. Thinking they will be some female magnets the two can't get a decent date to save their lives until they find RIGHTMATCH.COM