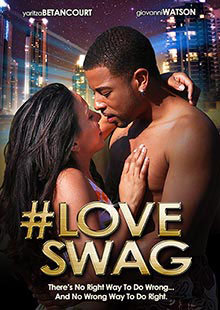 Bronson, a legendary-mogul, is able to bed women at will. That was until he developed an embarrassing medical condition that renders his mastery in the bedroom which is unacceptable with the ladies. On his way to getting his swagger back, restoring his name, and redeeming his company's respectability, will he have to run-out on the only woman eager to stay by his side and nurse him back to health?