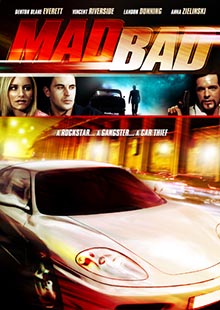 An ex-con tries to rebuild his life and repair his relationship with his sister, a rising rockstar. To support her, he turns to crime to secretly fund her career. Just when he seems to find vindication, his past comes to confront him in a bloody show down.