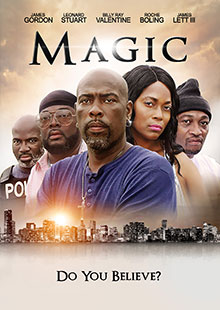 The story of a young man growing up in Englewood Chicago through poverty, violence, and adversity. Only to climb up and out of it all to become a success in film and music.