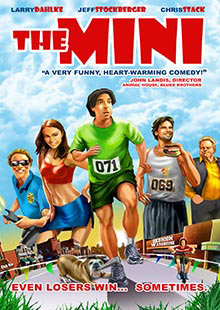 Fran Molon is a down-on-his-luck futon salesman struggling to get by in a store where the only money is in mattresses. When his annoying co-worker suggests that the winner of the local mini marathon get the coveted assistant manager position Fran quickly agrees. Realizing that winning the race may be his only chance for success Fran trains everywhere, from interstates to flea markets to prepare. But does Fran have what it takes to beat his nasty co-worker in this winner-take-all-mattresses race to glory?