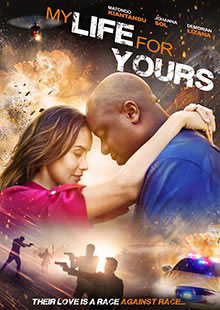 My Life For Yours

A gang unit cop falls for a woman of another race who owns a family business in the middle of gang territory.