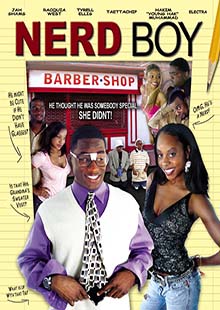 DeDe is an emotional wreck after her boyfriend, Stix gives her the boot. Once the word gets out that DeDe is single, all available men, including the neighborhood nerd line up for a chance to date her.