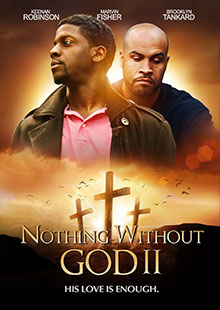 This is the second excerpt in the story of Keenan Robinson, a recent college graduate struggling to keep his head above water and finding his true calling in life. Keenan takes his younger foster brother Marvin under his wing to help guide him to a better walk with GOD. They face many life challenges and obstacles together including life and death decisions. Even though Keenan has his own set of personal difficulties he has to overcome, he realizes that this life is not all about himself and he has a calling to help others by GOD.