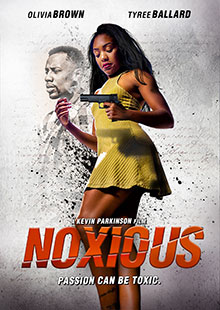 Events over the course of one traumatic night in Georgia unfold as the reckless Kennedy discovers her lovers darkest secrets.