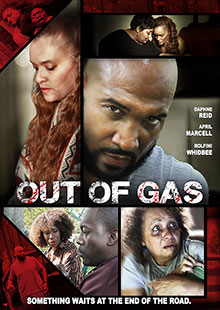 Two married couples set out to go on a trip to a marriage retreat to enhance their marriage, but is faced with dark evil along the way. As darkness falls upon them, secrets are revealed. Trust is no longer among them and what was supposed to be a moment of beautiful memories becomes a nightmare.